Ty Segall is another garage-rock California punk who just released his first full-length release Goodbye Bread. Once a member of The Traditional Fools, Epsilons, Party Fowl, Sic Alps, and The Perverts, he has taken his recording career solo and has displayed much potential in his stand out sphere.

Well, what more do I have to say other than ‘California garage punk’ in order to give an understanding of this guy’s sound? I’ve never been to the coast, but I can get a pretty clear picture of it now; grainy beaches, some lazy looking sky, bikinis, mexican ice cream men, and everyone’s hopped up on some new pop rock or slug acid – am I right? No?

Segall makes his case against stereotypes, however, by compiling tracks that don’t just stagnantly glaze over but charge forward – fully and back again. The track “The Floor” for example charges in with a rustic guitar string tune and backdrop drum bang blower, but it slows back down with Segalls voice, with his characteristic wash-out drool. The song uses this tide riding energy that holds the whole album. At once smooth and steady like in it’s opening “Goodbye Banger”, its also impassioned with a raw energy that can be as dark as a suicide note or as light as an afternoon jam-session.

Indeed one quality I love about this album is how approachable it can be at times. There is more understanding in his lyrics and melodies than in his past works, while his initial spirit of washy, wavy, slobbers of sounds are still intact, this album displays more clarity akin to classic rock and roll artists. 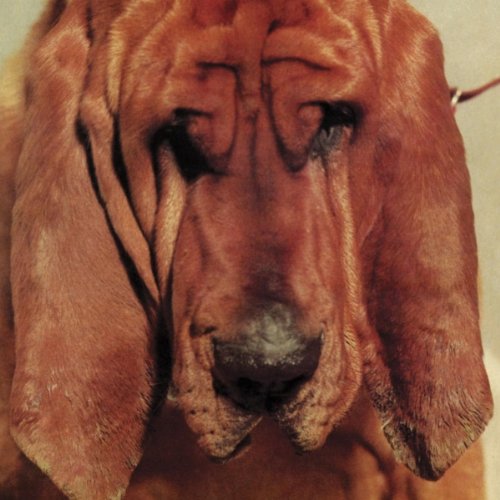