Winners of the Kerrang! Award for Best British Newcomer, While She Sleeps is a metallic hardcore band with a lot of potential. This is the Six displays huge courage. Tight musicianship on impossibly difficult tracks, drums that affect your heart rate, two guitars and a bass that literally alter your psyche, and guttural shrieks that feel like a black velvet punch in the gut; this album seemingly has it all, and it does have it all; everything except lyrics that cripple the soul.

Metal is not a genre without poetry. It is a movement and so cannot escape the expectation that at its completion it will be an explanation of the unexplainable. It is the plight of hardcore metal to be able to unpack complicated themes of love and hate, good and evil, using for the most part monosyllabic words that have to keep pace with two bass drums. Those who pray to Lemmy do not have a wide spectrum with which to do it. Metal bands must rely on their songwriters to plague their listeners with lasting thoughts.

The idea that suffocation is a path to enlightenment is not unjust; in fact it is the incredibly powerful thought that opens Until the Death. As the track progresses though, While She Sleeps does not allow the notion the space to breath, injecting instead so many contradicting theories about the power of darkness, that their song suffers from the lost opportunity to add depth to their music via their lyrics.

Love at War comes the closest to achieving this and is the stand out track on this EP. WSS offers us a musical journey through the tricky changes and pace differentiations, the welcomed lull of the piano, and the multiplied voices in the intro. It displays that elusive complexity that allows us, just for a minute, to feel the true push behind the song.

While She Sleeps needs to spend some time fine tuning their belief system. Believe that the world is ending and that there is nothing that you can do about it, fine. Riff the rage of the disenchanted youth; try to awaken the slaves to the machine. Batten down the hatches for the apocalypse, or meet me in the park for wine coolers and hot dogs? These are all things for them to think about. The musicianship is there, they just need to dive a bit deeper into the darkness in order to find their light. 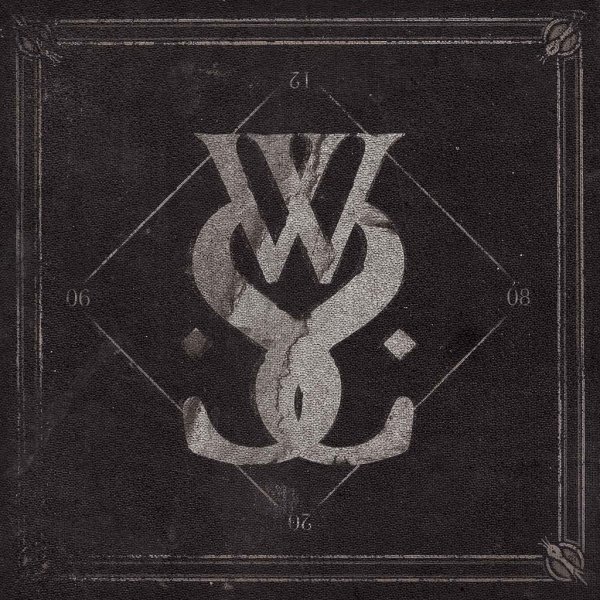 Lover of words, self-proclaimed audio junkie, student of life, chaser of art. She is a woman you can trust with all things music, because she`s not actually a woman at all, but a custom banjo.